Belly pan is back on 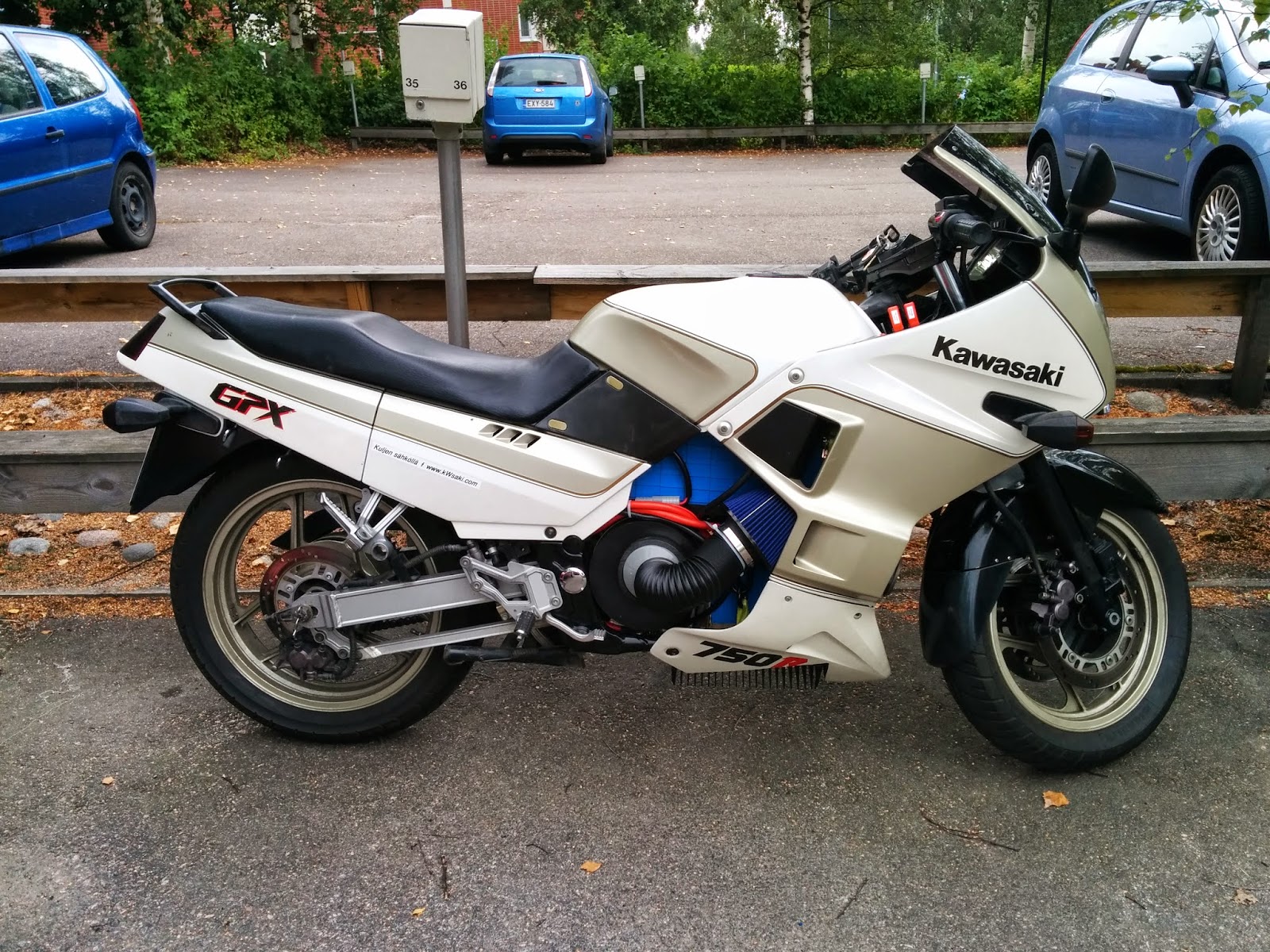 I grudgingly cut a piece off of the original belly pan of the GPX. I did look for a second hand pan on ebay, but they were all in such a crappy condition that I didn't want to buy any of them. Which really didn't make it any easier to cut into the one I had, which was in really good condition. I did save the piece so I suppose I could mend it again, or at least use it as a mold, in case I need to.

Anyway. The cut-off is not too bad and looks alright. Makes the charger blend in quite nicely. I'll need to do some more work to make it fit perfectly, but at least it's back on now and looking just fine.

Drove to work and back again today. It takes about 9 Ah to drive the 12 km distance. So I could get to work and back two times before needing to charge, but I charged at both ends anyway. Looks like the charger isn't very interested in stopping the charge at all. It may be because if I have the Cycle Analyst and contactor engaged, I also have my PSU DC/DC converter connected, which sips a little bit at all times charging the tiny lead acid battery I have. It does keep the voltage at about 102.5 volts, so it won't really overcharge, and drops the amperage to near zero, but it's not doing any good either. I'll need to see if it ever quits with everything else turned off.

At the apartment the outlet at the parking lot has a fixed 2 hour timer, so the charge will stop after the allotted time in any case, which in this case is a good thing. Two hours is also just enough to charge from fully empty to full at 21 amps anyway. The charger starts ramping up the amps very smoothly, which should prevent any slow 10 amp fuses from blowing, even though it's drawing 11 amps at full power.

I suppose I could contact the seller if there's anything that could be done about this problem, which is clearly a fault in the programming, but I ordered the charger directly from China and on the cheap, so any chances of anything happening are rather slim. It's what you get for being cheap.

One more thing. The bike is really nice to ride. Acceleration is very nice once you get moving. Right off the line it still hesitates for a bit. Then it's all pure fun until 120 km/h. Which makes it really nice in highway traffic. Good times.
Lähettänyt jsantala Ei kommentteja: