We decided to take the plunge and get a non-DIY electric vehicle as well. The main reason being that a store bought EV gives you the ability to quick charge. I figured that a black box EV is still better than a black box Diesel. At least you won't be burning the oil. And I honestly think that the EV should pay for itself. Since I got a really good deal on a 2011 Citroën C-Zero it might actually happen. 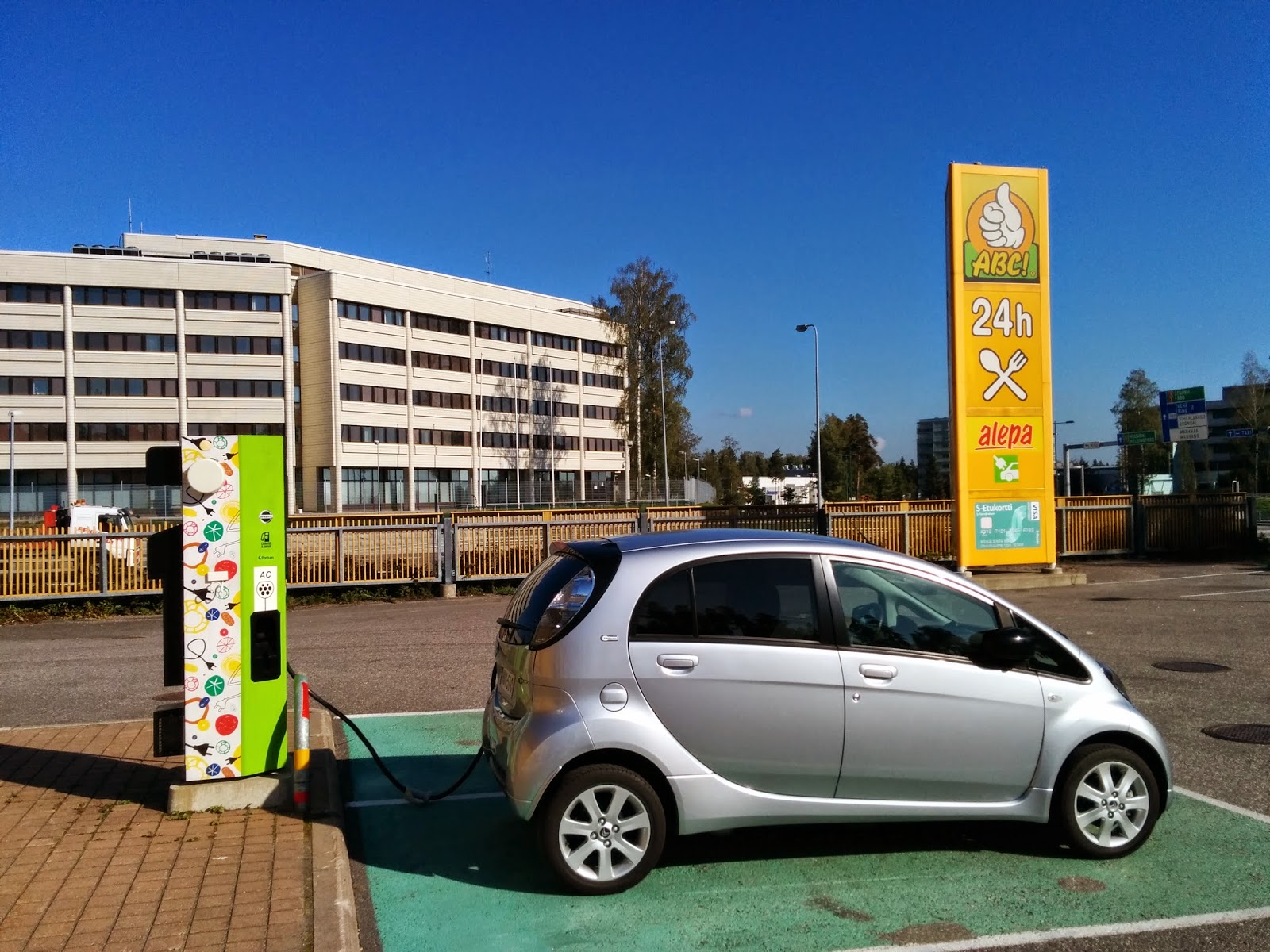 I took the car for a day of test driving. Did over 100 km and quick charged three times. It worked very well. Average consumption while doing 80-90 km/h behind a lorry on a freeway was about 128 Wh/km. Not bad. The car only has 10.000 km on it so it's practically new, even if it's a 2011. It had been the floor model that apparently nobody wanted. I'm not surprised, since the sticker price was over 30.000 euros. Fortunately I got it for less than half. 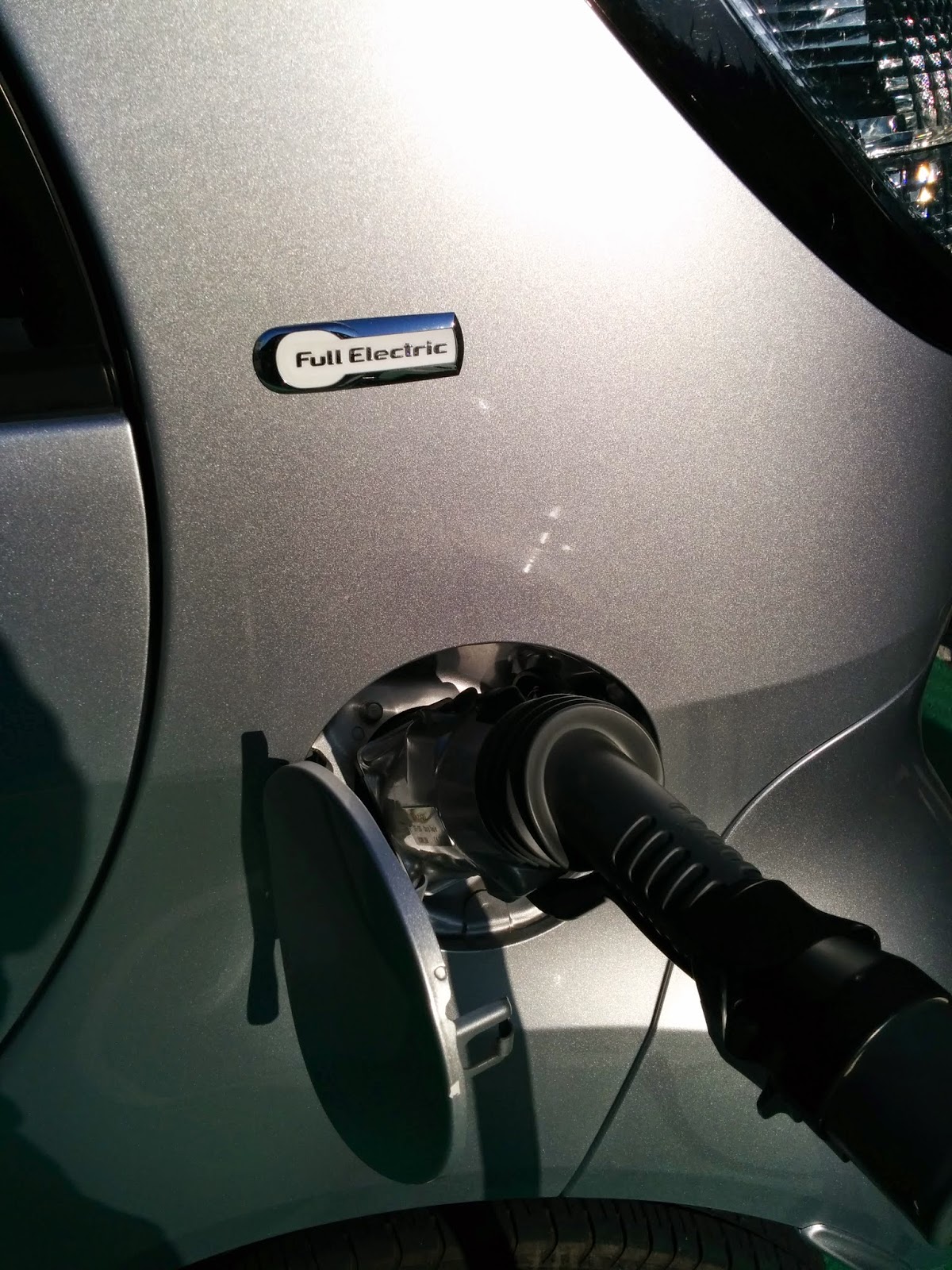 I'm going to come out and recommend some pack level monitoring, which will cut off your pack completely from anything else in certain conditions. At least if you're like me and leave your vehicle for over a week with the high voltage turned on and therefore both DC/DC converter charging your 12 volt aux battery and your controller charging it's caps all the time.

Maybe if I had been a little bit more careful when adding 8 new cells into the total of 29 cells in the motorcycle and bottom balanced all of them together instead of just driving the old cells empty and bottom balancing the new, I might not have almost a complete set of bloated 40 Ah cells. Maybe. Maybe I would have lost them anyway. Maybe I should have just been a little bit more careful.

If there's a good news somewhere in this it's that these LiFePO4 cells are safe. You can discharge them to death and get a little bloat, but that's all. The bloat won't break anything, unless you've done what some people rather cluelessly recommend, which is tying them together so they won't have any space to expand. Usually that's how you make bombs. I don't do bombs.

Anyway. At least I'll try to change the bike so that I can't repeat this stupid mistake and I think you should try to do the same. At least have everything behind the key switch. A master cutoff could be a good idea too, but then again you can just as easily forget to turn that off too. I've already done that in the car a few times. Luckily in the car the only thing that can drain the pack without the key in the lock is the pre-charge resistor, which takes a really long time to drain a battery.

I think I'll concentrate on the car again for the winter and see what I'll do about the motorcycle in the spring when it gets warm again. Perhaps we'll have the new CALB CAM cells widely available by then... or maybe even something better. One can always hope. I'd really like to make my weekly 238 km trip between Espoo and Pori on electric, but we're not there yet. Unless you can afford a Tesla. 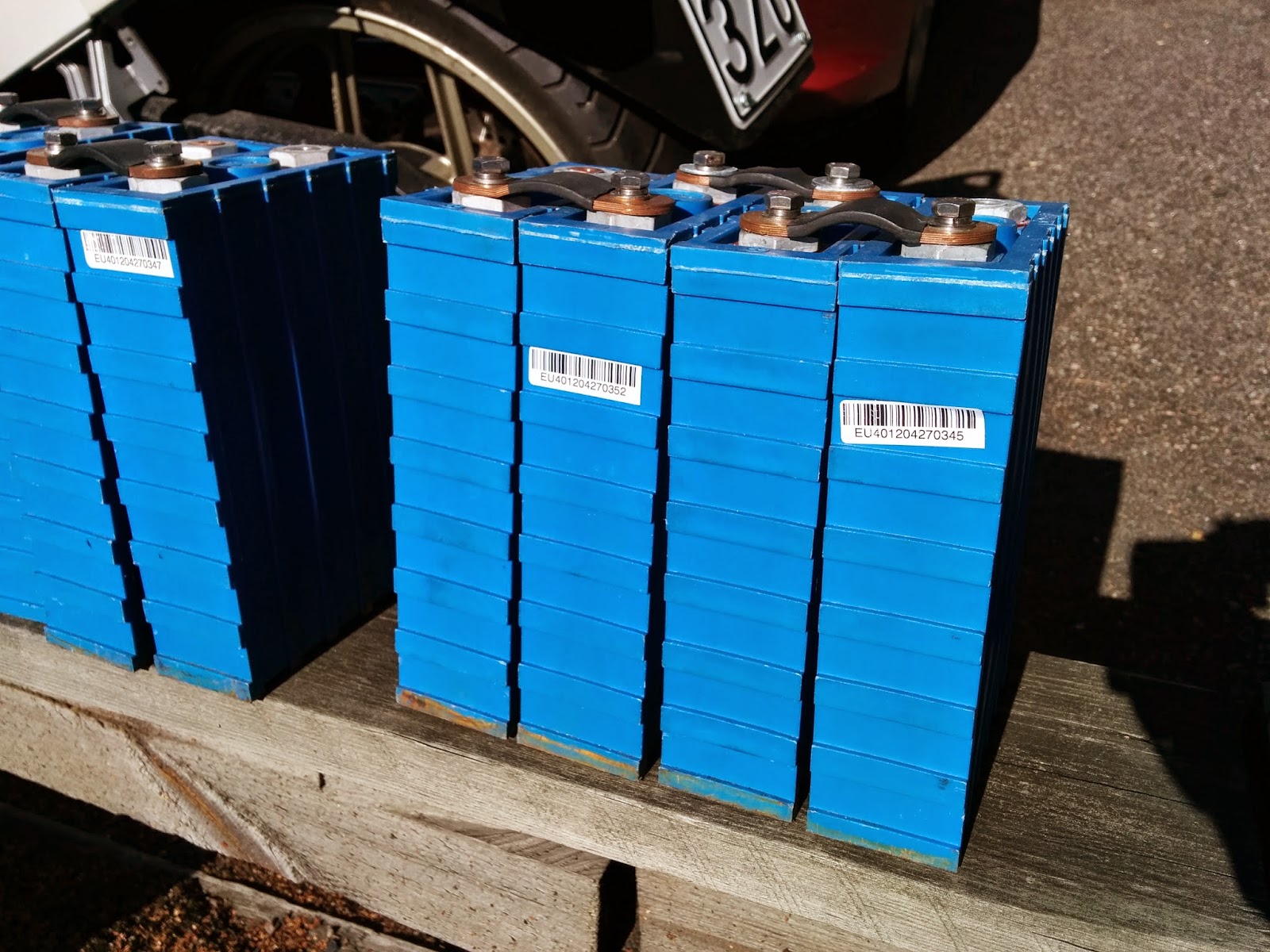 Bloated cells trying to get some Lebensraum.